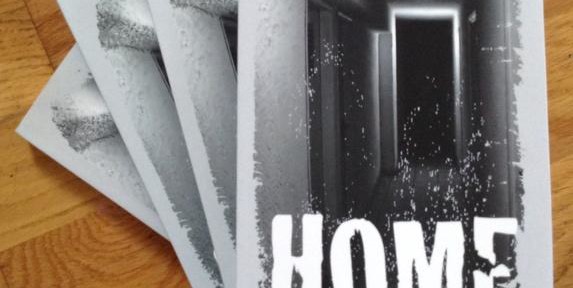 My adult fiction, so far, seems to focus around something I have called the unpalatable. It is a form of literature interested in exploring the limits and base realities of human behaviour and existence, refusing to settle with conventional attitudes to the ‘real’, and often creating feelings of discomfort, disgust or shock in the reader. The unpalatable isn’t straightforward horror, or speculative fiction, magical realism or slipstream, but it shares many of their aspects.

This may sound lofty, but really, I’m as interested in how we live with social inequality (a desire to get rid of the homeless man sleeping in our stairwell) as I am in how much of the monster is in all of us.

Though my second novel isn’t as straight forwardly unpalatable (less horror), it continues to reflect on social inequality, something already rearing its head in plans for my third novel.

‘Before you know it, Rebekah Lattin-Rawstrone’s acutely observed characters get under your skin and you’re living their lives. Home is magnetic, claustrophobic and chilling – an exceptional novel that will disturb and provoke me for a long time to come’ Joseph D’Lacey

Steve’s wife, Fran, is dying. In her wisdom Fran suggests that Steve take a job as caretaker at the local care home, where he can forget his heartache in hard work. Alexa, the hard-edged manager, makes it clear that the caretaker must on no account enter the basement, and at first Steve keeps his head down and quietly goes about his duties. But as Fran’s condition worsens and his relationship with his only son becomes more distant, Steve begins to uncover dark secrets at his workplace. As Steve grows closer to Milos, the young male nurse, he makes a shocking discovery that he cannot put out of his mind. It inspires him to play detective – with disastrous consequences.

Home is a dark, suspenseful yet moving story that poses important questions about how we deal with the old and what it means to be forgotten.

Very excited about this one by JosephD’Lacey

Keri O’Shea for Brutal as Hell

Review by Tracy Sinclair for Byte the Book

Great review on For Readings Addicts

My short short story collection Glitches is published by Acorn Books in ebook and paperback. 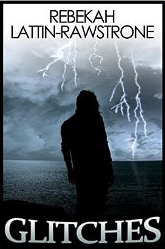 ‘Lattin-Rawstrone probes the unpalatable with an expert finger. This diverse selection of stories is bound together by a seam of dark disturbance. Rarely has the veneer of polite, middle-class life appeared thinner.’ Paul Blaney

I am currently writing my second novel.

I’m also very excited to be part of The Other Stories Podcast. They recorded my story ‘A Jackdaw Calls’. You can hear it here.

I won Byte The Book’s monthly short story competition, Byte Shorts in 2019 and you can read it here.