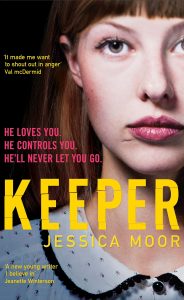 Katie worked in a women’s shelter, caring for women and children fleeing domestic violence or abuse. Her body washed up downstream from an old bridge, popular with suicides. Though it appears to be a straightforward case, Whitworth isn’t quite able to leave it alone. Katie has no records. Who was she? END_OF_DOCUMENT_TOKEN_TO_BE_REPLACED 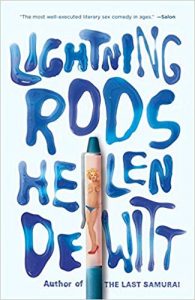 Salesman Joe wants to be a success. He’s sold encyclopaedias and he starts to sell vacuum cleaners, but all he manages to get are slices of pie rather than sales so he holes up in his trailer and spends the day fantasising about having sex with a woman who is only naked from the waist down. As she continues to appear unaffected from the front, going about her daily business, Joe pounds away from behind, her face a mask of propriety, the hidden parts of her body given over to his desire. END_OF_DOCUMENT_TOKEN_TO_BE_REPLACED 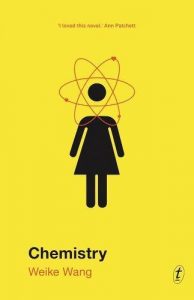 Funny and agonising, Chemistry’s narrator is a young post-grad chemistry student whose loving boyfriend has just proposed. She doesn’t know what to say, or how to respond and he allows her time to think about it. This state of limbo exists in her research too. She can’t find anything of significance, she can’t even be sure she has settled on the right topic or question for her PhD and yet her Chinese parents, when they speak on the phone, are desperately waiting for her to achieve, to become a doctor, to make something out of their ongoing sacrifices for her.  END_OF_DOCUMENT_TOKEN_TO_BE_REPLACED 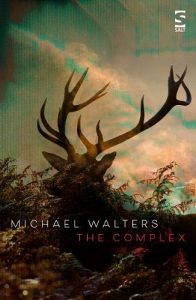 The most compelling thing about The Complex is the atmosphere it creates: it’s as if the characters have been placed in a magical patch of land cut off from the world by a thick blanket of fog. The Hunter family, husband Leo, mother Gabrielle and son Stefan, have been invited to stay at a remote house as a kind of spring retreat by Gabrielle’s new client Art Fisher who will also have his family with him. The house is a modernised stately home with a swimming pool, huge glass walls, a lush garden whose produce is unseasonably ripe, a maze, a surrounding forest, and an underground network of rooms that hold not only a vast library, but something darker, some deeper concrete bunker like network that feels both real and surreal as its architecture is mapped onto a virtual reality game Art’s daughter, Fleur, thinks she is developing without her father’s knowledge. END_OF_DOCUMENT_TOKEN_TO_BE_REPLACED 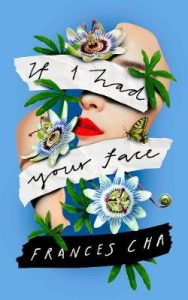 Ara, Sujin, Kyuri, Miho and Wonna all live in the same office-tel in Seoul. The novel gives us an insight into the life of each woman – several are from the same orphanage, but each has a difficult past to explore – of how they came to Seoul and what they hope to achieve in their lives. END_OF_DOCUMENT_TOKEN_TO_BE_REPLACED